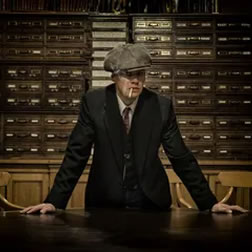 Anth Purdy’s solo show began in 2012 when I started writing and performing guitar instrumentals influenced by the music of the 1940’s and 1950’s. Styles including Swing, Western Swing, Gypsy Jazz and Hawaiian/ 50’s Surf music, Rock and Roll and Rockin’ 50’s instrumentals. The music pays tribute to the guitar greats such as Les Paul, Charlie Christian, T Bone Walker, and Hank Garland. I use a technique pioneered by Les Paul in 1948 using sound on sound to create all of the guitar parts when playing live.

During the last 7 years, I have been interviewed on BBC TV and played live on BBC radio and BBC TV. My live performances have included The Sage Gateshead as part of their Americana Festival, Northern Guitar Shows across the UK, Mojo Guitar Shows, the Edinburgh Music Festival and the Isle of Bute Jazz Festival. Anth Purdy is a very unique and professional act with its roots in a golden era in music. 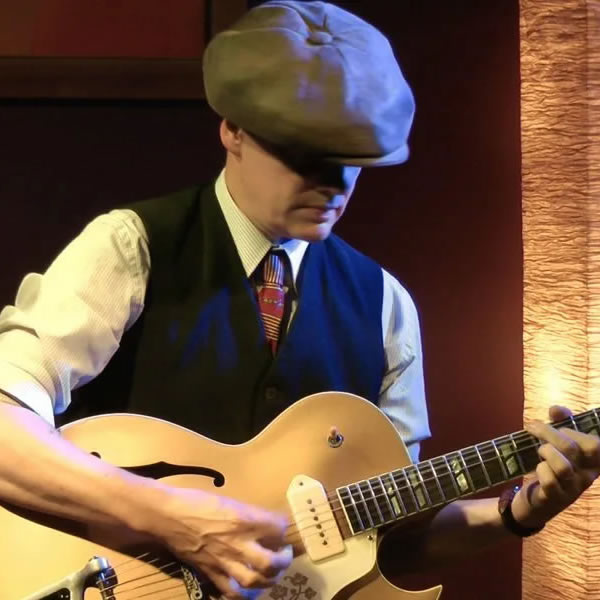