Born on this day 21st August 1902 in Blyth, Richard Stannard. A building is named in honour of the Victoria Cross recipient on Bridge Street. He died in Australia 1977. This is his citation:

The KING has been graciously pleased to approve the grant of the Victoria Cross to Lieutenant Richard Been Stannard, R.N.R., H.M.S. Arab, for outstanding valour and signal devotion to duty at Namsos. When enemy bombing attacks had set on fire many tons of hand grenades on Namsos wharf, with no shore water supply available, Lieutenant Stannard ran Arab's bows against the wharf and held her there. Sending all but two of his crew aft, he then endeavoured for two hours to extinguish the fire with hoses from the forecastle. He persisted in this work till he had to give up the attempt as hopeless.

After helping other ships against air attacks, he placed his own damaged vessel under shelter of a cliff, landed his crew and those of two other trawlers, and established an armed camp. Here those off duty could rest while he attacked enemy aircraft which approached by day, and kept anti-submarine watch during the night.

When another trawler near-by was hit and set on fire by a bomb, he, with two others, boarded Arab and moved her 100 yards before the other vessel blew up. Finally, when leaving the fjord, he was attacked by a German bomber which ordered him to steer East or be sunk. He held on his course, reserved his fire till the enemy was within 800 yards, and then brought the aircraft down.

Throughout a period of five days Arab was subjected to 31 bombing attacks and the camp and Lewis gun positions ashore were repeatedly machine-gunned and bombed; yet the defensive position was so well planned that only one man was wounded.

Lieutenant Stannard ultimately brought his damaged ship back to an English port. His continuous gallantry in the presence of the enemy was magnificent, and his enterprise and resource not only caused losses to the Germans but saved his ship and many lives.
Send to Friend
Comments
Related 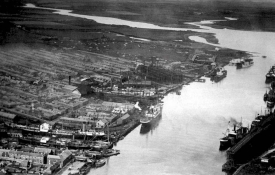 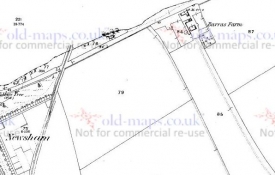 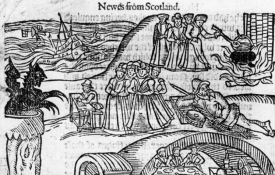